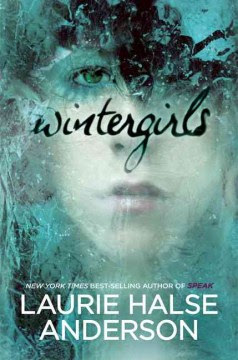 
Lia and Cassie are best friends, wintergirls frozen in fragile bodies, competitors in a deadly contest to see who can be the thinnest. But then Cassie suffers the ultimate loss-her life-and Lia is left behind, haunted by her friend's memory and racked with guilt for not being able to help save her. In her most powerfully moving novel since Speak, award-winning author Laurie Halse Anderson explores Lia's struggle, her painful path to recovery, and her desperate attempts to hold on to the most important thing of all: hope. 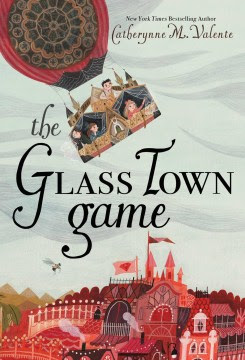 Inside a small Yorkshire parsonage, Charlotte, Branwell, Emily, and Anne Brontë have invented a game called Glass Town, where their toy soldiers fight Napoleon and no one dies. This make-believe land helps the four escape from a harsh reality: Charlotte and Emily are being sent away to a dangerous boarding school, a school they might not return from. But on this Beastliest Day, the day Anne and Branwell walk their sisters to the train station, something incredible happens: the train whisks them all away to a real Glass Town, and the children trade the moors for a wonderland all their own. 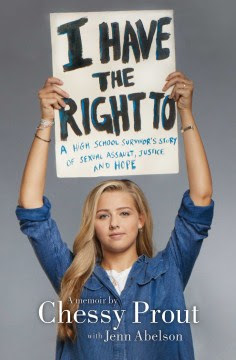 I Have the Right To
by Chessy Prout & Jenn Abelson

The numbers are staggering: nearly one in five girls ages fourteen to seventeen have been the victim of a sexual assault or attempted sexual assault. This is the true story of one of those girls. In 2014, Prout was a freshman at St. Paul's School, a prestigious boarding school in New Hampshire, when a senior boy sexually assaulted her as part of a ritualized game of conquest. She reported her assault to the police and testified against her attacker in court. In the face of unexpected backlash from her once-trusted school community, she shed her anonymity to help other survivors find their voice. 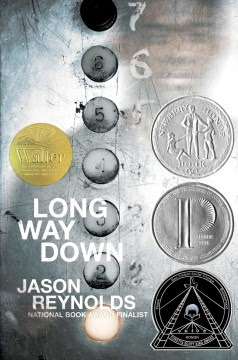 Long Way Down
by Jason Reynolds

After Will's brother is shot in a gang crime, he knows the next steps. Don't cry. Don't snitch. Get revenge. So he gets in the lift with Shawn's gun, determined to follow The Rules. Only when the lift door opens, Buck walks in, Will's friend who died years ago. And Dani, who was shot years before that. As more people from his past arrive, Will has to ask himself if he really knows what he's doing. This haunting, lyrical, powerful verse novel will blow you away. 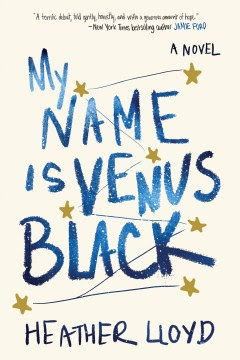 My Name is Venus Black
by Heather Lloyd

Thirteen-year-old Venus Black, a straitlaced, straight-A student is the last person anyone would expect to get in trouble, but when she is arrested for committing a shocking crime, it is clear that there was more going on in Venus's world than anyone knew. When she is released from a juvenile detention center five years later, she assumes a new identity in the hope of escaping the pain of her past, the mother that disappointed her, and her criminal reputation. Most importantly, she pledges to find her beloved, mentally disabled younger brother, Leo, who was kidnapped while she was gone.
Posted by Raritan Public Library at 5:00 PM