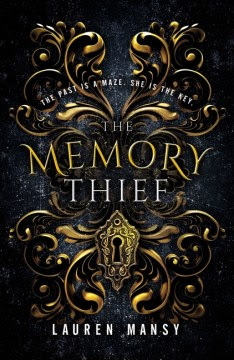 The Memory Thief
by Lauren Mansy

In the city of Craewick, memories reign. The power-obsessed ruler of the city, Madame, has cultivated a society in which memories are currency, citizens are divided by ability, and Gifted individuals can take memories from others through touch as they please. Seventeen-year-old Etta Lark is desperate to live outside of the corrupt culture, but she grapples with the guilt of an accident that has left her mother bedridden in the city's asylum. When Madame threatens to put her mother up for auction, a Craewick practice in which a 'criminal's' memories are sold to the highest bidder before being killed,Etta will do whatever it takes to save her. Even if it means rejoining the Shadows, the rebel group she swore off in the wake of the accident years earlier. 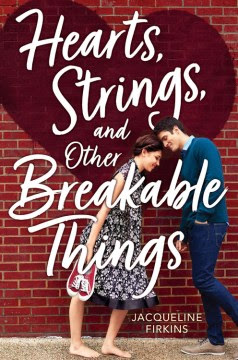 Heart, Strings, and other Breakable Things
by Jacqueline Firkins

Mansfield, Massachusetts, is the last place seventeen-year-old Edie Price wants to spend her final summer before college. It’s the home of wealthy suburban mothers and prima donnas like Edie’s cousins, who are determined to distract her from her mother’s death with cute boys and Cinderella-style makeovers. She’s got her own plans, and they don’t include any prince charming. But as she dives into schoolwork and getting a scholarship for college, Edie finds herself drawn to two Mansfield boys strumming for her attention: First, there’s Sebastian, Edie’s childhood friend and first love, who’s sweet and smart and . . . already has a girlfriend. Then there’s Henry, the local bad boy and all-around player who’s totally off limits—even if his kisses are chemically addictive. Both boys are trouble. Edie can’t help herself from being caught between them. Now, she just has to make sure it isn’t her heart that breaks in the process. 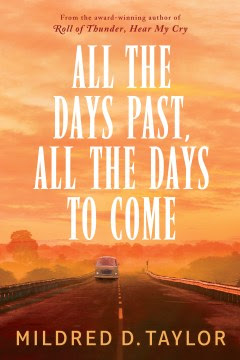 In her tenth book, Mildred Taylor completes her sweeping saga about the Logan family of Mississippi, which is also the story of the civil rights movement in America of the 20th century. Cassie Logan, first met in Song of the Trees and Roll of Thunder, Hear My Cry, is a young woman now, searching for her place in the world, a journey that takes her from Toledo to California, to law school in Boston, and, ultimately, in the 60s, home to Mississippi to participate in voter registration. She is witness to the now-historic events of the century: the Great Migration north, the rise of the civil rights movement, preceded and precipitated by the racist society of America, and the often violent confrontations that brought about change. Rich, compelling storytelling is Ms. Taylor's hallmark, and she fulfills expectations as she brings to a close the stirring family story that has absorbed her for over forty years. It is a story she was born to tell. 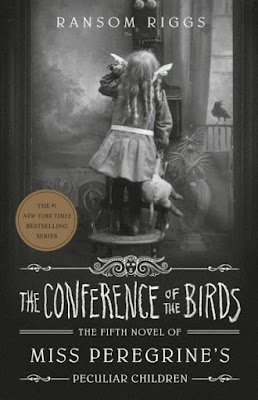 The Conference of the Birds
by Ransom Riggs

With his dying words, H—Jacob Portman’s final connection to his grandfather Abe’s secret life entrusts Jacob with a mission: Deliver newly con­tacted peculiar Noor Pradesh to an operative known only as V. Noor is being hunted. She is the subject of an ancient prophecy, one that foretells a looming apocalypse. Save Noor—Save the future of all peculiardom. With only a few bewildering clues to follow, Jacob must figure out how to find V, the most enigmatic, and most powerful, of Abe’s former associates. But V is in hiding and she never, ever, wants to be found. With enemies behind him and the unknown ahead, Jacob Portman’s story continues as he takes a brave leap forward into The Conference of the Birds, the newest installment of the beloved, #1 bestselling Miss Peregrine’s Peculiar Children series.
Posted by Raritan Public Library at 12:30 PM No comments: