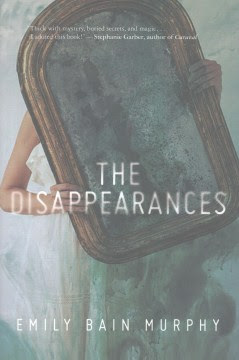 The Disappearances
by Emily Bain Murphy

How do you know what you are missing if you can't remember having it? Every seven years something disappears in the remote town of Sterling: people's reflections, the stars in the sky, the ability to dream. Aila realizes that her mother may be to blame for the curse. But some mysteries are buried very deep and some secrets want to stay hidden - and one young woman's desire to uncover the truth may not be enough to save Sterling from the past. A beautifully told story of love, loss and finding the truth - no matter how difficult that may be. 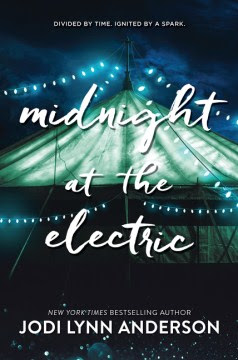 Midnight at the Electric
by Jodi Lynn Anderson

"Kansas, 2065: Adri has been handpicked to live on Mars. But weeks before launch, she discovers the journal of a girl who lived in her house more than a hundred years ago and is immediately drawn into the mystery surrounding her fate. Oklahoma, 1934: Amid the fear and uncertainty of the Dust Bowl, Catherine's family's situation is growing dire. She must find the courage to sacrifice everything she loves in order to save the one person she loves most. England, 1919: In the recovery following World War I, Lenore tries to come to terms with her grief for her brother, a fallen British soldier, and plans to sail to America. But can she make it that far? While their stories span thousands of miles and multiple generations, Lenore, Catherine, and Adri's fates are entwined in ways both heartbreaking and hopeful"--Amazon.com. 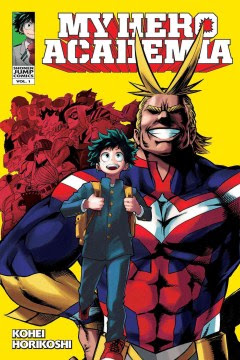 What would the world be like if 80 percent of the population manifested superpowers called "Quirks" at age four? Heroes and villains would be battling it out everywhere! Being a hero would mean learning to use your power, but where would you go to study? The Hero Academy of course! But what would you do if you were one of the 20 percent who were born Quirkless? Middle school student Izuku Midoriya wants to be a hero more than anything, but he hasn't got an ounce of power in him. With no chance of ever getting into the prestigious U.A. High School for budding heroes, his life is looking more and more like a dead end. Then an encounter with All Might, the greatest hero of them all, gives him a chance to change his destiny. 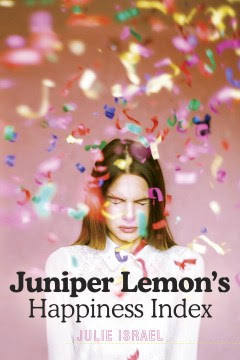 Sixty-five days after the death of her older sister, sixteen-year-old Juniper Lemon discovers the break-up letter addressed to “You” Camilla wrote the day she died. Juni is shocked—she knew nothing of this You, and now the gaping hole in her life that was her sister feels that much bigger. She’s determined to uncover the identity of You and deliver the letter. Maybe that would help fill the hole, even if only a bit. But what Juniper doesn’t expect is that in searching for You she will unearth other notes and secrets—and that may be just what she needs to sort out her own mess. 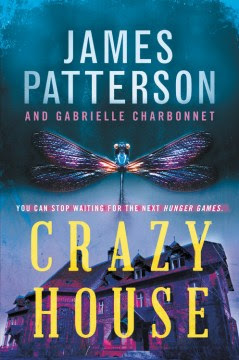 Seventeen-year-old Becca Greenfield was snatched from her small hometown. She was thrown into a maximum-security prison and put on Death Row with other kids her age. Until her execution, Becca's told to fit in and shut her mouth... but Becca's never been very good at either. Her sister Cassie was always the perfect twin. Becca's only hope is that her twin sister will find her. That perfect little priss Cassie will stop following the rules and start breaking them, before it's too late. Because her jailers made a mistake that could get them both killed, they took the wrong twin!
Posted by Raritan Public Library at 1:01 PM No comments: