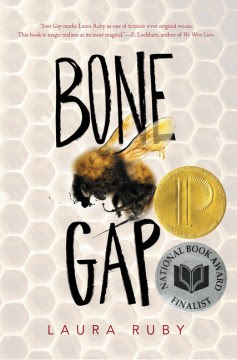 Treated as an outsider in his quiet Midwestern town, Finn is the only witness to an abduction, but his inability to distinguish between faces hampers his ability to help with the investigation and subjects Finn to further ridicule. 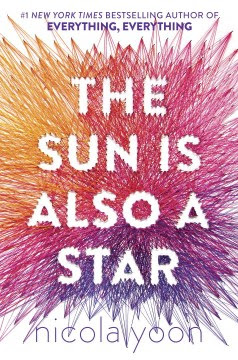 The Sun is also a Star
by Nicola Yoon

A scientifically minded girl who avoids relationships to help keep her family from being deported and a dutiful student who endeavors to live up to his parents' high expectations unexpectedly fall in love and must determine which path they will choose in order to be together. Natasha is a girl who believes in science and facts. Daniel has always been a good son and good student. But when he sees Natasha he forgets all that and believes there is something extraordinary in store for both of them. 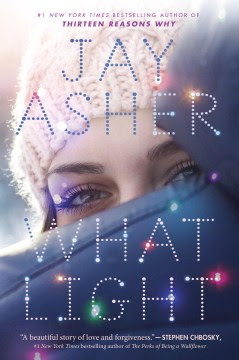 What Light
by Jay Asher

Sierra's family runs a Christmas tree farm in Oregon--it's a bucolic setting for a girl to grow up in, except that every year, they pack up and move to California to set up their Christmas tree lot for the season. So Sierra lives two lives: her life in Oregon and her life at Christmas. And leaving one always means missing the other. Until this particular Christmas, when Sierra meets Caleb, and one life eclipses the other. 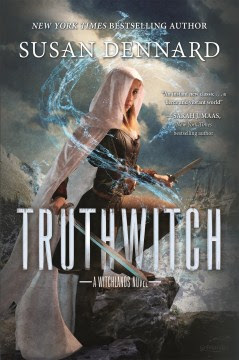 On a continent ruled by three empires, some, like Safi and Iseult, are born with a distinct magical skill, and now, with the help of Prince Merik, they will need to learn how to wield their magic. These two magic-wielding witches team up with a royal privateer to outmaneuver a vengeful witch and preserve the balance of power in their world.
Posted by Raritan Public Library at 5:32 PM No comments: