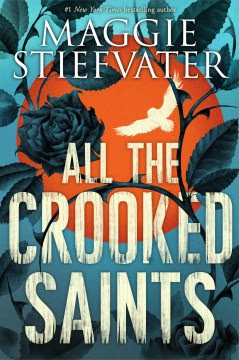 All the Crooked Saints
by Maggie Stiefvater

In Colorado in 1962 the three teenage Soria cousins run an unlicensed radio station from a beat-up box truck converted into a transmitter; Beatriz is the thinker and technician, Joaquin, the youngest, is the disc jockey, and Daniel is called the Saint of Bicho Raro because he can perform miracles (just not for himself)--then one night Pete Wyatt and Tony DiRisio drive into town in search of a miracle. 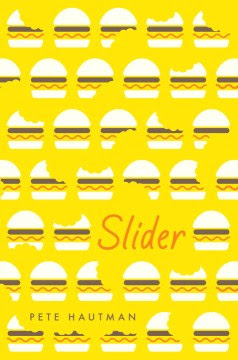 Hoping to win a cash prize in a pizza eating contest after racking up a tab on his mother's credit card, David must juggle his competitive eating training with the responsibility of looking after his autistic younger brother. 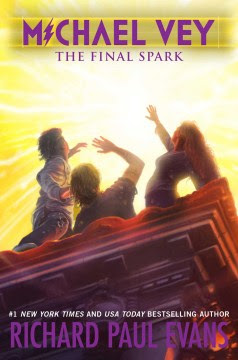 Michael Vey is missing and it’s up to the Electroclan to find him in this electrifying seventh installment of the New York Times bestselling series! The final book in the Michael Vey series opens with the Electroclan facing a devastating loss: Michael is missing. He made the ultimate sacrifice to save his friends and now he’s gone. What is next for them and the revolution? The battle on the island of Hades ended with a devastating explosion that left the island a smoking ruin and much of Hatch’s army dead. However, Hatch survived and while his plans have certainly suffered a setback, he’s more determined than ever to bring the world’s governments under his control. But first, he wants to wipe out the Resistance and capture the remaining members of the Electroclan. As Hatch’s forces storm into action, it seems nothing can stand in their way. The Electroclan is divided. The voice is captured, and Michael’s mother is being used as bait to lure the leader of the Resistance out of hiding. Can anything—or anyone—stop the Elgen? Or is this the end? 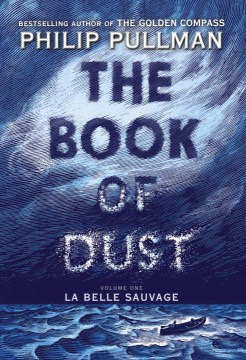 Malcolm Polstead is the kind of boy who notices everything but is not much noticed himself. And so perhaps it was inevitable that he would become a spy....Malcolm's parents run an inn called the Trout, on the banks of the river Thames, and all of Oxford passes through its doors. Malcolm and his daemon, Asta, routinely overhear news and gossip, and the occasional scandal, but during a winter of unceasing rain, Malcolm catches wind of something new: intrigue. He finds a secret message inquiring about a dangerous substance called Dust—and the spy it was intended for finds him. When she asks Malcolm to keep his eyes open, he sees suspicious characters everywhere: the explorer Lord Asriel, clearly on the run; enforcement agents from the Magisterium; a gyptian named Coram with warnings just for Malcolm; and a beautiful woman with an evil monkey for a daemon. All are asking about the same thing: a girl—just a baby—named Lyra. Lyra is the kind of person who draws people in like magnets. And Malcolm will brave any danger, and make shocking sacrifices, to bring her safely through the storm.
Posted by Raritan Public Library at 12:46 PM No comments: